The claim to assume social responsibility and to engage in this in cooperation with actors within and outside the academic system is part of the mission statement of the University of Wuppertal. The network project In Touch Wuppertal, initiated in 2015 under the leadership of the Vice Rector for International Affairs and Diversity, Prof. Dr. Cornelia Gräsel, aims to contribute to overcoming social challenges: War, persecution, violence: More and more people are leaving their home countries and seeking refuge in Wuppertal and the Bergisches Land region. Quite a few of them worked as academics in their home countries, have already studied there or were planning to take up studies. Since the winter semester 2015/2016, Bergische Universität has invited prospective students with a refugee background, who can prove that they have a university entrance qualification for one of the degree programmes offered at the university on the basis of their educational qualifications in their home countries, to participate as guest auditors in regular courses as well as in courses for language qualification and orientation in the German study system.

In the meantime, In Touch Wuppertal has been extended to all phases of the student life cycle in cooperation with external partners, such as the Wuppertal House of Integration, and has established itself as a brand in the region. The concept and sub-projects have received several awards as national and state model projects and more than 1.7 million euros in funding have been acquired for the further development and expansion of the project measures. In addition to courses on German as a scientific and technical language that prepare students for and accompany their studies, In Touch Wuppertal includes orientation counselling, specialised courses, a buddy programme, mentoring during studies, career services, counselling and information services to promote career biographical skills as well as qualification options for refugee scientists. The primary goals are to recruit suitable, capable and motivated students and academics with a refugee background, to integrate them, to further qualify them professionally and interculturally and to lead them promptly to a degree that enables them to position themselves successfully on the regional and global labour market and to participate in the reconstruction of their home countries. In Touch offers are gradually being opened up to all international students and integrated into the catalogue of measures for internationalisation at home.

Information about the study 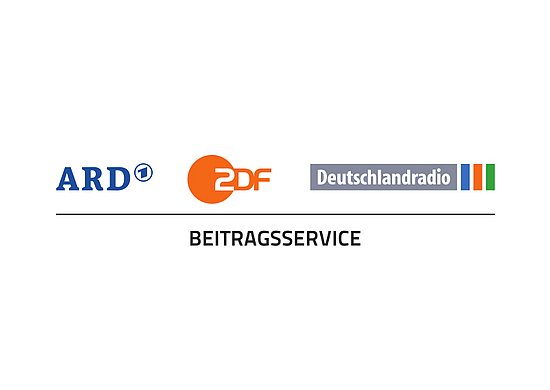 In view of inflation, the energy crisis and the cost of living, which has been rising sharply for months, many students are currently fearing for…
Exemption from contribution for broadcast fee for students 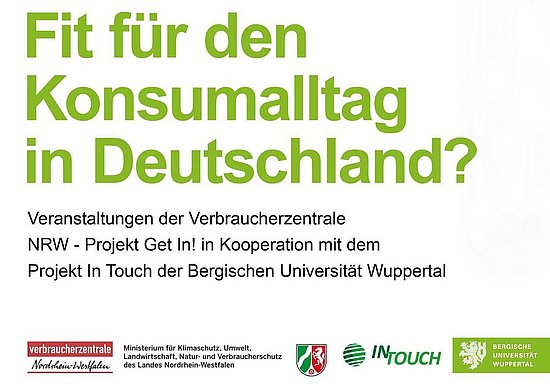 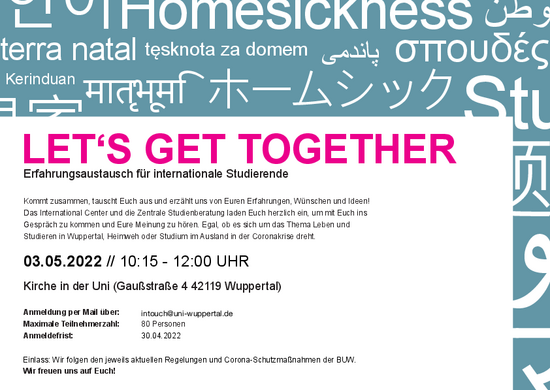 Invitation to the Let's get together in the summer semester 2022

Staff from various institutions and departments at the University of Wuppertal take care of the accompaniment and support of refugees and international students. Staff from the Language Teaching Institute, the Career Service, the International Center and the Center for Information and Media Processing are particularly involved.

For general enquiries please email us at intouch[at]uni-wuppertal.de

Consultation hours:
Tuesday from 15:00 to 16:00 reachable by phone or via Zoom by appointment